Immediately following the surrender, while still in the field at Bleiburg, the captured soldiers and civilians were made to form columns (in rows of four), before being escorted by Yugoslav Army units toward Yugoslav territory. Prisoners’ camps were set up in every larger town along the way in Slovenia. Some of these were transit camps, serving only as stopovers for the prisoner column before continuing on its journey, while others became concentration camps, wherefrom many of the prisoners were taken to their deaths. Some of those who survived the initial weeks following the surrender would spend time in labour camps as well, before being released. In these camps, the prisoners were subjected to selections, separating the civilians from the army, the Ustaše from the Home Guard, and the men from women with children. 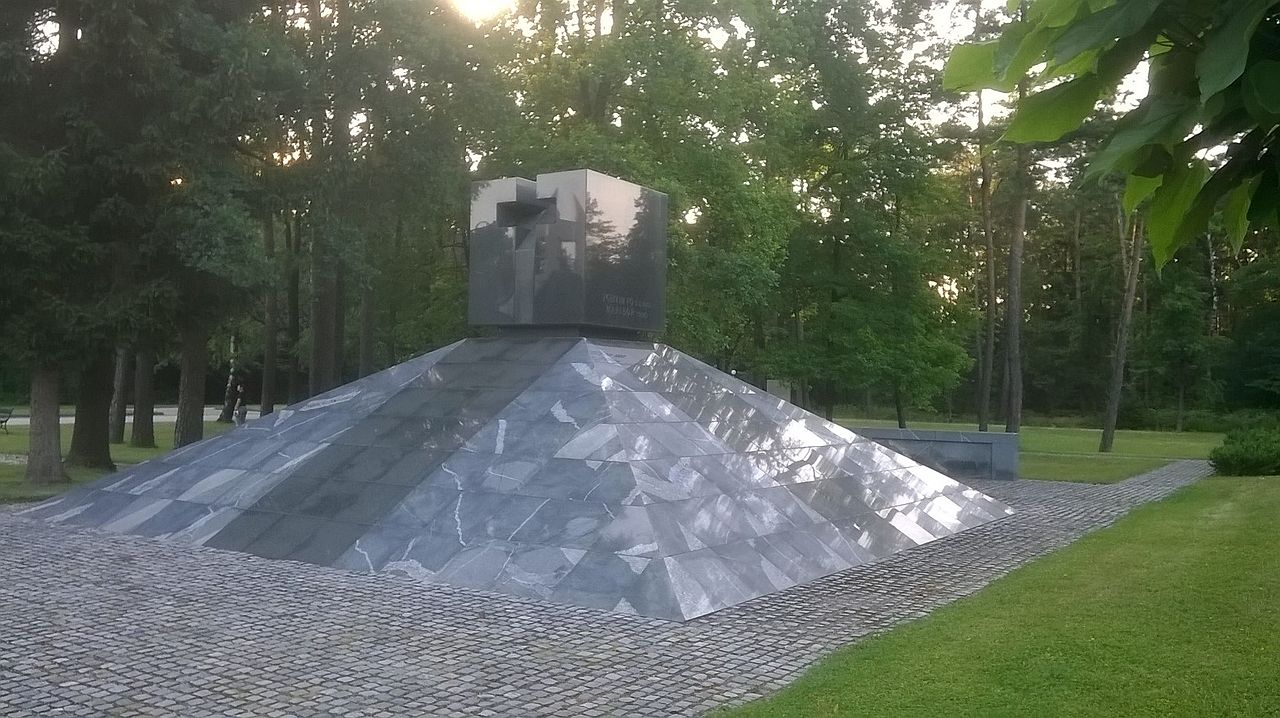 The Site at Tezno – Maribor

Immediately upon crossing from the territory of Austria into Yugoslavia the prisoners were looted of their belongings, as well as terrorised, including individual murders. The first organised and mass killings were perpetrated near Maribor (at Tezno), mainly targeting the Ustaše and Chetniks. Similar scenes took place around Celje as well, where the largest mass graves are located in the pits, quarries, and mines around Huda Jama. One of the main execution sites in what is now Slovenia is located in the forests and pits around Kočevje (German: Gottschee; Italian: Cocevie), near Kočevski Rog. The executions continued with the column’s progress from Slovenia into Croatia, with mass graves found in Maceljska Gora (a low mountain); in Jazovka, a pit in the Žumberak Mountains; as well as near larger towns and cities, such as Zagreb, Križevci (Hungarian: Kőrös; German: Kreutz), Karlovac (German: Karlstadt), Sisak, Čapljina, etc.

For the most part, the mass killings of prisoners took place in the first few weeks following the rendition, in areas around Slovenia and northern Croatia. In Slovenia alone, more than 600 mass graves have been found, with the biggest one at Tezno, where it is estimated that 15,000 people were executed. Most of the victims were soldiers (chiefly Ustaše and Chetniks), but a large number of civilians perished as well, including women and children. The exact number of victims is impossible to establish, just as it is unknown exactly how many people there were in the refugee columns retreating toward Austria. The number of these refugees is estimated at between 150,000 and 200,000, while the number of those killed is put at close to 100,000. The vast majority of the latter (between 80,000 and 90,000 people) were ethnic Croats, while the rest were ethnic Slovenes (around 10,000) and Serbs and Montenegrins (several thousand Chetniks).

The Site at Kočevski Rog

In addition to the soldiers and civilians who surrendered at Bleiburg, there was also the issue concerning the fate of all those who had managed to reach Austria before May 14th. They were interned in PoW camps run by the British, with the largest one located at the village of Viktring (Slovene: Vetrinj) near Klagenfurt (Klagenfurt am Wörthersee; Slovene: Celovec), where 30,000 people were kept. Despite promises that they would be sent to camps for displaced persons in Italy, a few days after the surrender at Bleiburg the British decided to repatriate most of these prisoners back to Yugoslavia as well. One of the groups imprisoned in the camp near the town of Spittal (Spittal an der Drau) also included a hundred or so officials of the Government of the NDH, among them Nikola Mandić, Mile Budak, Mirko Puk, Julije Makanec, Pavao Canki, and other government ministers. They would be transferred to Yugoslavia by train and sentenced to death by Yugoslav courts.