3. THE END OF WORLD WAR II AND THE CHETNIK MOVEMENT IN YUGOSLAVIA

The 1943 surrender of fascist Italy, the movement’s erstwhile most reliable ally, as well as the withdrawal of political and military support from the Yugoslav government in exile and the West in 1944 resulted in increasingly substantial and formal collaboration between Chetnik formations and the armed forces of the Third Reich. This fact also sealed the fate of the Chetnik movement at the end of World War II. During summer 1944, the Chetniks, as part of a German-led coalition, participated in its attempt at preventing the Partisans from crossing into Serbia and simultaneously played an important part in securing the German army’s smooth retreat from Greece. After losing the battle for Serbia, the Germans and Chetniks retreated west, while Draža Mihailović relocated his headquarters to Bosnia. He was joined there in late 1944 by Chetniks from Sandžak and, in early 1945, by several thousand Chetniks from Montenegro led by Pavle Đurišić. Unlike Mihailović, who decided to return to Serbia, Đurišić headed west. He was going to catch up with Chetnik units from Lika that were already there, led by Dobroslav Jevđević, as well as Chetnik units from Dalmatia, western Bosnia, and southern Lika commanded by Father Momčilo Đujić. In late 1944 and early 1945, the Germans organised their transfer to the Slovene Littoral to have them fight local Partisan units there. However, despite a previously reached agreement allowing them passage across NDH territory, near Banja Luka (in Lijevče polje) there was an armed clash with Ustaše forces at the end of March and beginning of April, in which the Montenegrin Chetniks were defeated, while Pavle Đurišić was captured and later murdered. The Ustaše authorities allowed those Chetniks who survived and surrendered to continue toward Slovenia and Austria. On 15 May 1945, these Chetniks, along with members of the NDH armed forces, surrendered at Bleiburg to the representatives of the Yugoslav Army. Over the following few weeks, around 2,000 of them were murdered in various killing grounds across Slovenia. More fortunate were the Chetniks commanded by Jevđević and Đujić, who surrendered to the British on 5 May 1945 in the vicinity of Trieste. Following a short spell in captivity, they were released and did not return to Yugoslavia. Dobroslav Jevđević settled in Italy, dying there in 1962, while Momčilo Đujić emigrated to the United Stated, where he died in 1999.

In their attempt to reach Serbia from Bosnia in mid May 1945, the Chetnik units under the command of Draža Mihailović suffered great losses in fighting with Partisan formations, which in the meantime had been renamed the Yugoslav Army. Mihailović himself successfully evaded capture, hiding in eastern Bosnia, and it was only due to a ploy performed by OZNA (Odjeljenje za zaštitu naroda / Оделење за заштиту народа, the earliest security and intelligence agency of communist Yugoslavia) and the treachery of the Chetnik commander Nikola Kalabić that he was caught in the vicinity of Višegrad on 13 March 1946. Following a brief trial in Belgrade, on 15 July 1946 Draža Mihailović was found guilty of war crimes and collaboration with the occupiers and their allies in Yugoslavia. He was sentenced to death and shot on 17 July 1946. 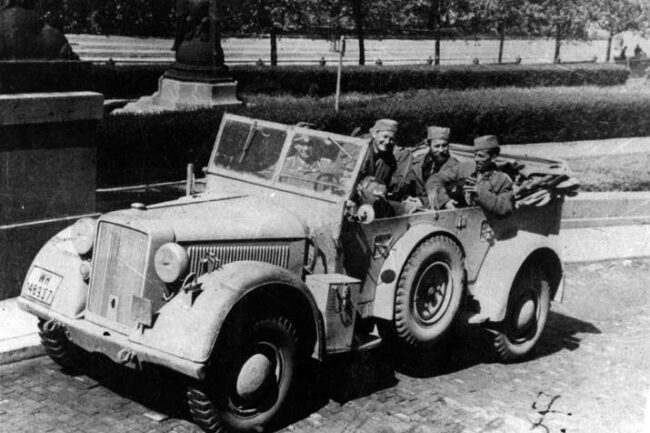 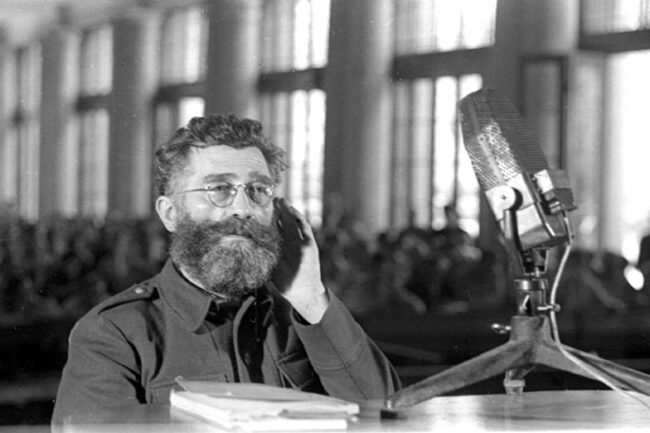 Image 20 – Draža Mihailović at his trial in Belgrade